Flaqo is a comedian with many faces.

He plays different roles in his comical skits, which have earned him fame in the entertainment industry.

The multi-talented comedian has been in the industry for two years now. August officially marks this.

Flaqo recently had a conversation with his dad on the phone. His dad admits to being surprised that he is able to pull all those characters.

“My son, I’m surprised. I didn’t know you were funny. I thought it was your younger brother who was funny.” Flaqo’s father said.

Just like the majority of Kenyans, Flaqo had to start from somewhere. He hasn’t always been where he is right now. His then girlfriend supported him and catered for majority of his bills.

“I dated this chic for over three years. I got famous  two months later after she dumped,” Flaqo revealed. 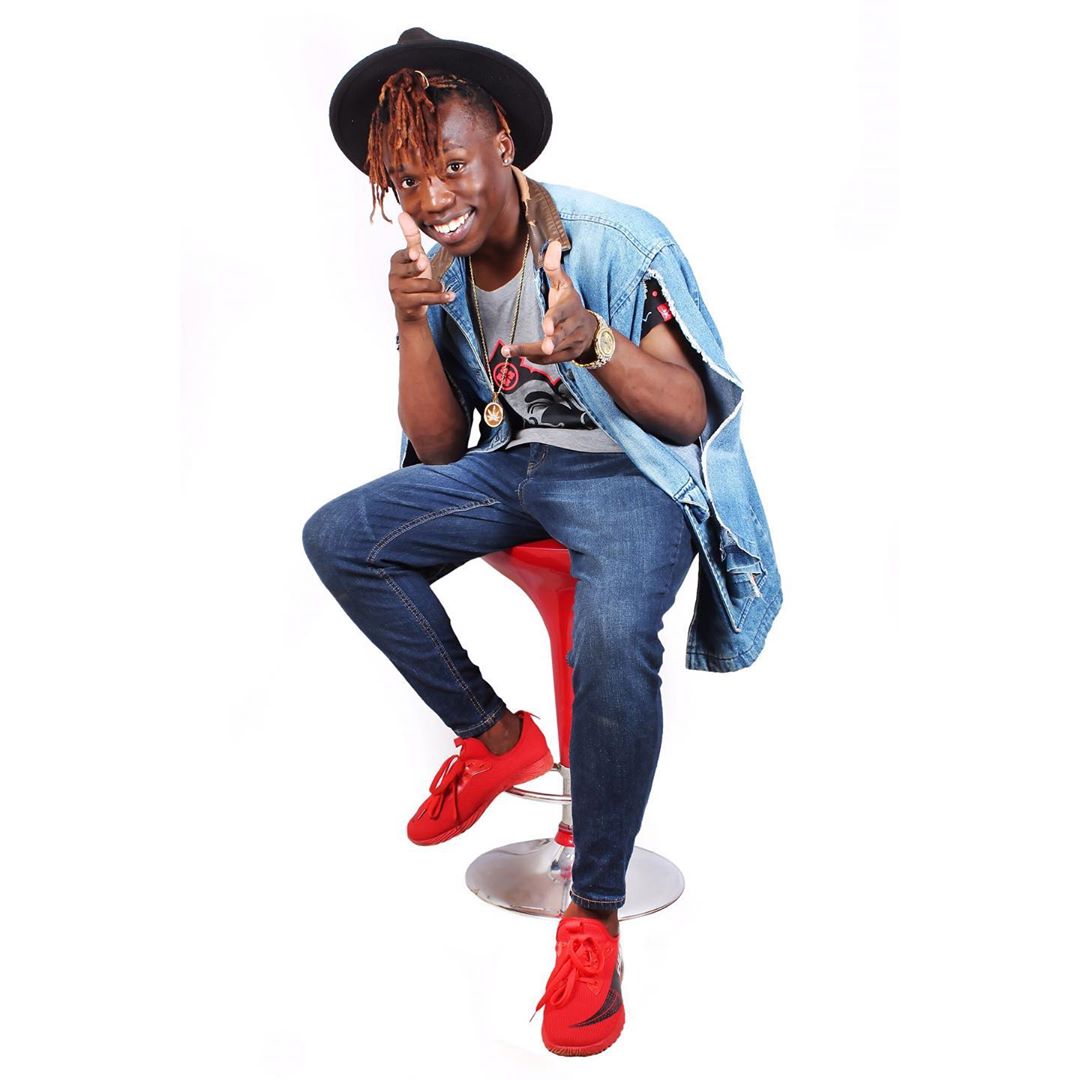 He went on to state how he compensated her when roads started to open up for him. His big gig so far has been an ad with the Communications Authority of Kenya.

Word of advice from Flaqo is do not dump somebody because they are broke.